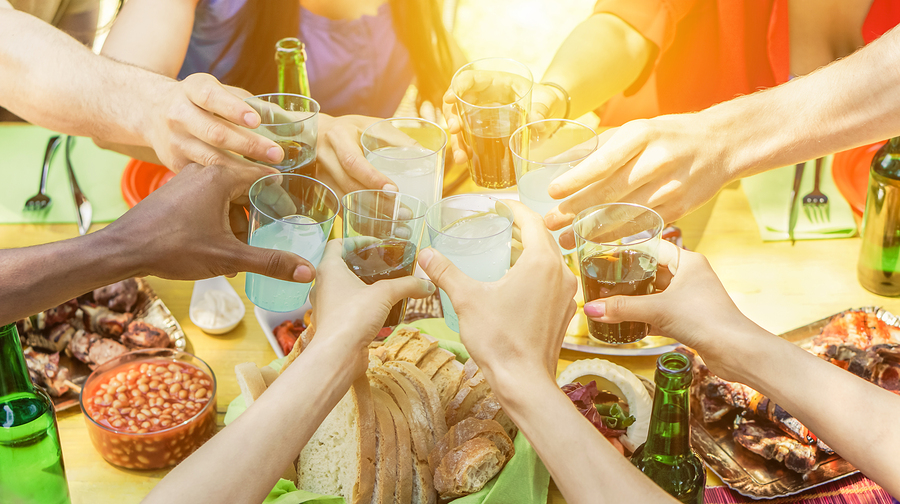 While holidays can be a break from work and a time to celebrate, they are also one of the most dangerous times to be on the roads. This is true of almost any holiday that traditionally involves gatherings of family and friends. These gatherings often involve alcohol, and many people attempt to drive their cars home after drinking too much.

END_OF_DOCUMENT_TOKEN_TO_BE_REPLACED

Have You Recently been Injured by a Drunk Driver?

With the holidays just behind us, many of us are making goals for the new year. Unfortunately, some people are heading into 2017 dealing with serious injuries from drunk driving accidents. Drunk driving is said to increase substantially during the winter holiday season1 and, therefore, so do the number of accidents that result from impaired driving. END_OF_DOCUMENT_TOKEN_TO_BE_REPLACED

Drugged Driving is as Dangerous as Drunk Driving

Statistics prove a connection between drug use and car accident deaths. According to the Governors Highway Safety Association, 38 percent of people killed in car accidents in 2013 had detectable levels of impairing illegal and legal drugs in their system. This is almost the same percentage that tested positive for alcohol. END_OF_DOCUMENT_TOKEN_TO_BE_REPLACED

Watch Out for Drunk Drivers This St. Patrick’s Day

Usually during certain holidays, Missouri police officers put in extra hours because they know there will be drunk drivers on the roadway. You can see an increase in roving patrols and DUI checkpoints around Thanksgiving, New Year’s Eve, Fourth of July, and St. Patrick’s Day. According to a LakeExpo.com news report, the Osage Beach Police Department will be out in full force from March 14-17 between 7 p.m. and 3 a.m. this year as part of the annual nationwide St. Patrick’s Day Holiday DWI enforcement. END_OF_DOCUMENT_TOKEN_TO_BE_REPLACED