3 Serious Injuries that Are Common in Motorcycle Accidents 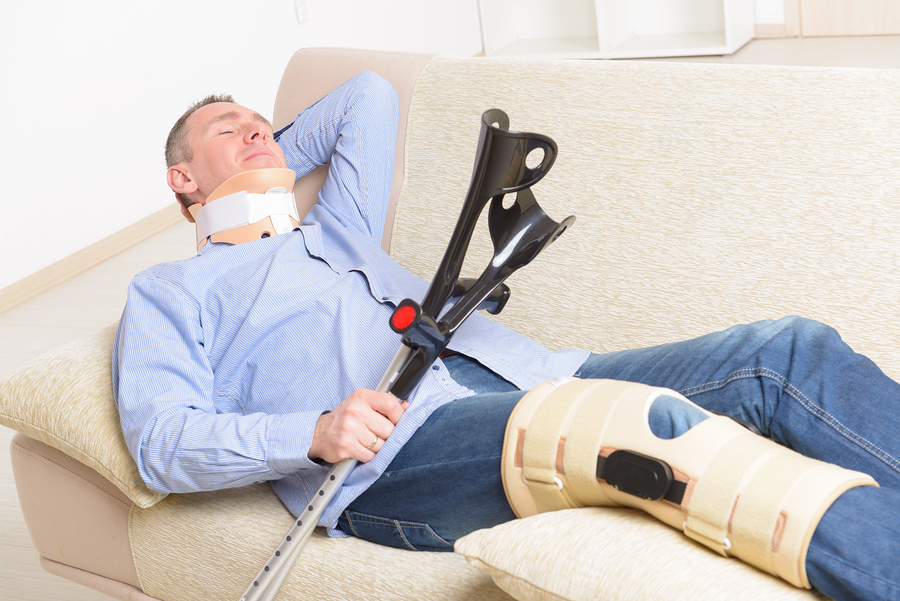 According to the National Highway Traffic Safety Administration (NHTSA), motorcycle accidents cause more traffic fatalities each year in the United States than other types of vehicles. This indicates the injuries sustained by motorcyclists in crashes are generally more severe than in car or truck crashes. This is understandable, as motorcycles do not have the same protection from an impact that occupants of cars and trucks do.

The following are three of the more common severe injuries that result from motorcycle crashes:

Because a motorcyclist’s body is exposed to an impact, the spinal cord can sometimes be damaged. Spinal cord injuries must be stabilized immediately to avoid further complications from developing. Victims of spinal cord injuries can temporarily lose movement and sensory abilities in part of the body. Victims with complete spinal injuries may experience permanent paralysis and may never walk again.

Motorcyclists are often thrown forward from their bikes, which commonly results in them hitting the pavement or another object face-first. Common facial injuries from a motorcycle crash include:

Motorcyclists sometimes try to catch themselves to avoid face injuries, but the impact often breaks their arms. Face injuries require extensive and costly treatment and can cause permanent disfigurement.

Our Fairview Heights Motorcycle Accident Attorney Will Protect Your Rights

Because the injuries in a motorcycle crash can be so severe, anyone who has suffered injuries should speak with a skilled Fairview Heights motorcycle accident lawyer to discuss their legal rights. Page Law is here to help you, so please do not wait to call 618-351-0890 for a free consultation today.